Things are going swell as usual. Lately i'm realy trying to learn everything about edible plants, fruits, roots and flowers aswell as edible insects and bugs.
The snow outside is starting to melt but it did let me catch a cold, but apart from having a running nose I don't feel sick.

Christmas is coming up and my gf asked what presents I would like.. I better ask for something useful for on the road. Something like a military grade Poncho or a second, smaller knife like an Opinel or a Compass... all essential stuff that I need to have before I leave. 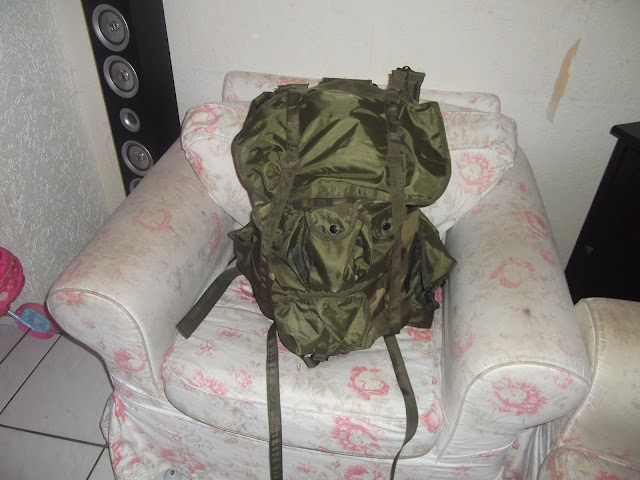 My Backpack is finished and it ony needs some further reinforcements.. just in case you've missed it, I had an old camo sporting bag and an A.L.I.C.E. backpack, The Alice pack was to big to use for cycling so I took off all the small parts from the Alice and sew them onto the sportingbag. 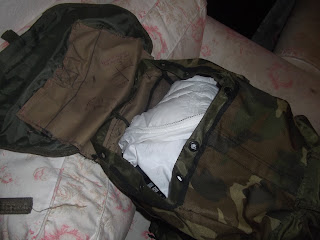