A quest for wild edibles

In theory a human can grow old by eating only fish or meat but hey from time to time you want to eat something else right? Well there is an abundance of wild food if you know where to look. A good place to start is in your own garden. Many weeds for example are completely edible and often they don't taste that bad either, some common wild edibles even have medicinal proporties.  I'm not going to post a list of all wild edibles, I could never list them all even if I would make a seperate blog about it. There are just way too many.  But I can point out a few wild edibles that are very common in most parts of the world. So here it goes. 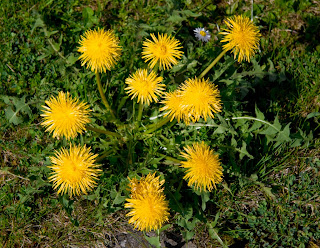 ﻿This is one of those weeds that is hated by almost every gardener but it is also one of the most common and usefull wild edibles. The entire plant is edible.. The leaves can be picked and put in a salad, young leaves taste best. You can dig up the roots, roast the on a fire and after crushing them it can be used as a coffee replacement. The yellow top can be picked and eaten directly which has a sweet taste. These also make for a great tea. 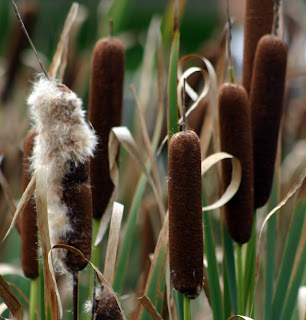 This is one best plants to stumble upon if you're out in the wilderness, not only is it edible, the pollens at the top are great firemaking material. The parts the can be eaten are leaves that can be cooked and used as a salad. The roots are also edible cooked or raw. 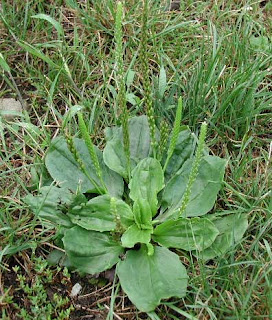 ﻿Another weed that can be found in gardens, parks, farmlands, well.. everywhere.. The leaves are edible both raw and boiled, and the seeds can be harvested and eaten as well. In addition, plantain is a great plant to know for treating minor wounds and insect bites. Simply chew up several leaves and apply to the wound, repeating as desired. 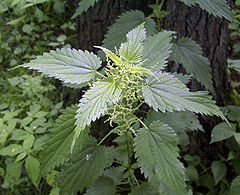 A very niticious plant that needs to be cooked or steamed for obvious reasons. The cooked leaves taste somewhat like spinach. Dried leaves make for a great tea. It turns out that people also used to make beer, coffee and flour from nettles. It also has medicinal uses, for example nettle tea purifies the blood.

There are many types of clovers including the red and white clover. The leaves and young flower heads are edible cooked and raw and are great for salads and soups. Odd enough dried leaves seem to taste somewhat like vanilla﻿ 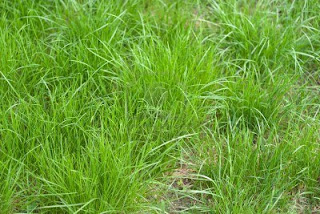 Didn't saw that one coming did you?﻿ But in fact all grasses (and there are a lot) are edible. Edible, in this case realy means that you can eat it and that it's healthy, it does not mean it will taste nice. But because it is edible and found anywhere it is one of the greatest survival foods there is. It can be a little rough on the stomac so it should better be cooked.